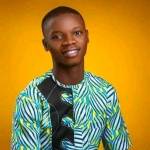 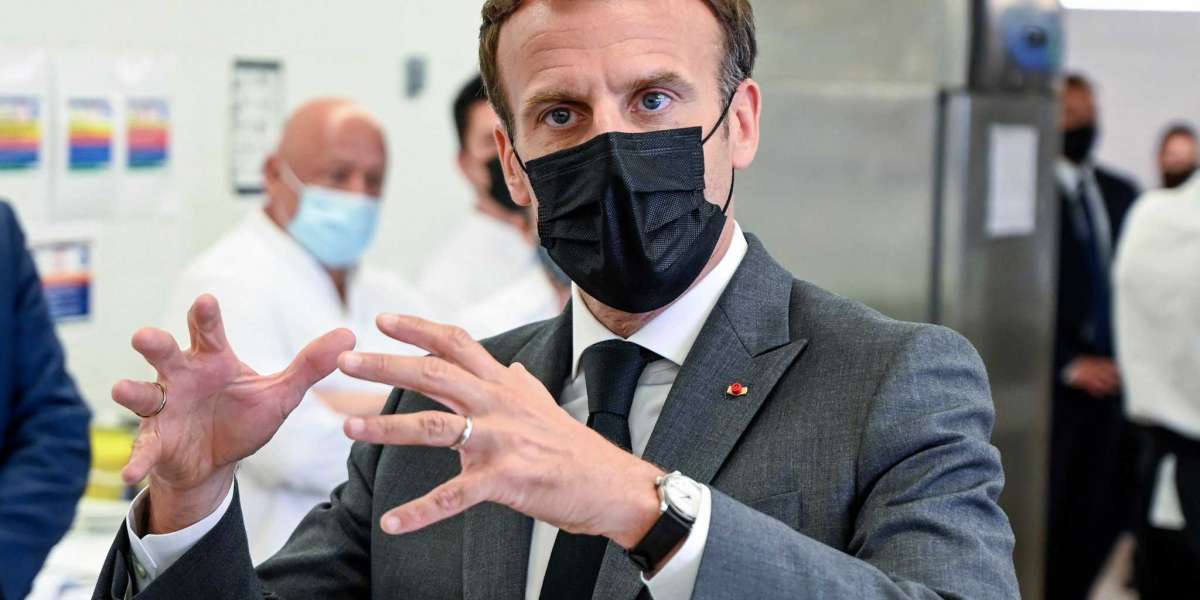 French President Emmanuel Macron denounced “violence” and “stupidity” after he was slapped in the face Tuesday by a man during a visit to a small town in southeastern France.

In this grab taken from video France's President Emmanuel Macron, centre, is slapped by a man, in green T-shirt, during a visit to Tain-l’Hermitage, in France, Tuesday, June 8, 2021.

Macron denounced “violence” and “stupidity” after he was slapped in the face Tuesday by a man during a visit to a small town in southeastern France.

The incident prompted a wide show of support for the head of state from politicians across the ideological spectrum.

A video shows a man slapping Macron in the face and the president's bodyguards pushing the aggressor away as the head of state was quickly rushed from the scene in the town of Tain-l’Hermitage. (BFM TV via AP) 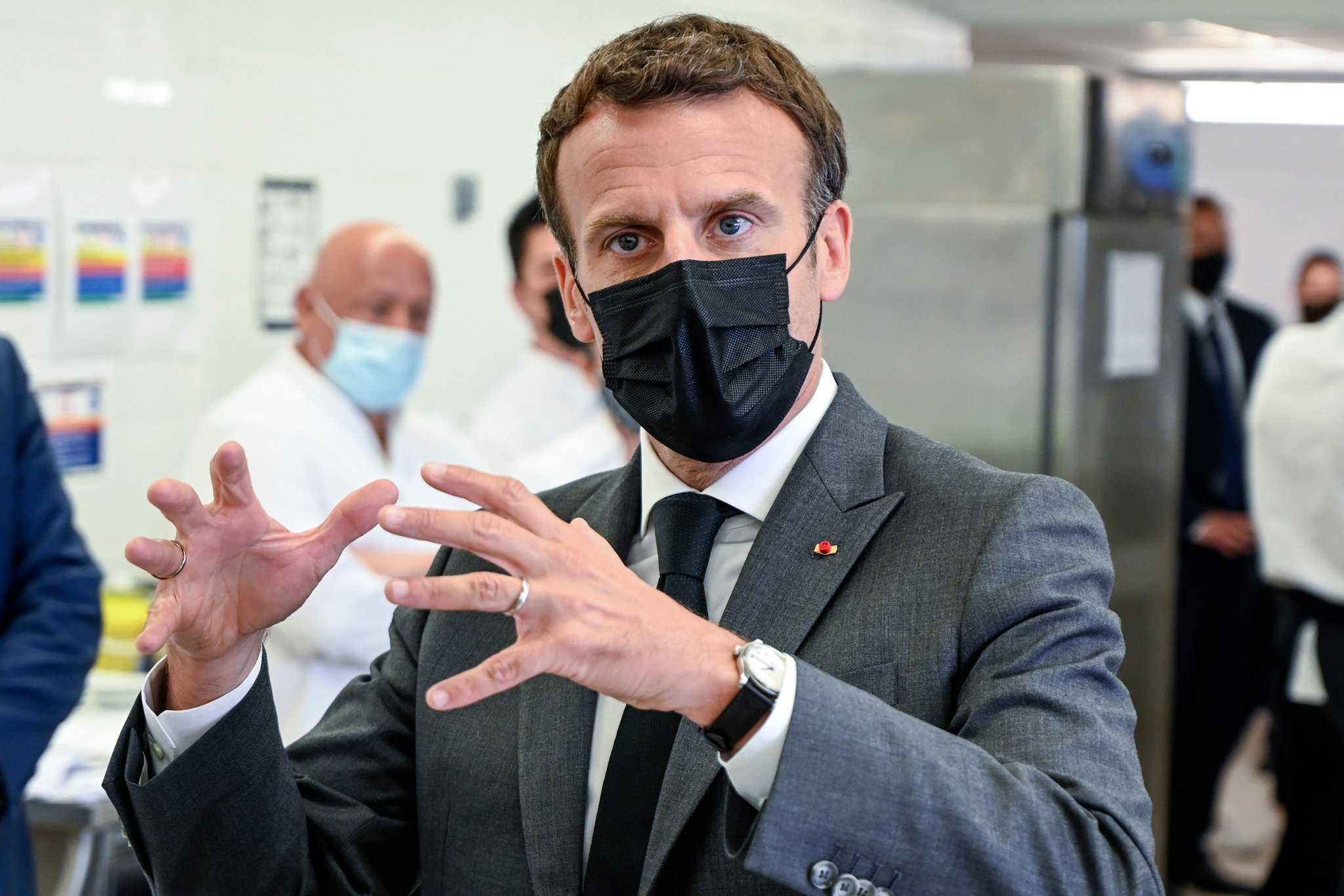 Macron was greeting the public waiting for him behind barriers in the town of Tain-l’Hermitage after he visited a high school.

Two videos show a man slapping Macron in the face and his bodyguards pushing the assaulter away as the French leader is quickly rushed from the scene.

“I’m always going to meet people,” Macron told reporters on Tuesday evening, as he was greeting a crowd in the nearby city of Valence, accompanied this time by his wife, Brigitte Macron.

“Some people express anger, sometimes disarray ... that’s legitimate anger, and we will continue to respond. Stupidity and violence, no, not in democracy,” he said.

A few hours earlier, Macron had taken another 25-minute walk in the narrow streets of the city, posing for selfies with a small crowd and chatting with many people in a laid-back atmosphere.

Macron described the incident as an “isolated act,” in an interview with local newspaper Le Dauphine Libere.

“We must not let isolated acts, ultra-violent individuals, like there had been some also in (street) protests, dominate the public debate: they don’t deserve it,” he said.

Macron said he didn’t have specific concerns after the assault.

“I greeted the people who were by the man’s side and made pictures with them. I continued and will continue. Nothing will stop me,” he said.

A bodyguard, who was standing right behind Macron, raised a hand in defense of the president, but was a fraction of a second too late to stop the slap. The bodyguard then put his arm around the president to protect him.

Macron just managed to turn his face away as the aggressor’s right hand connected, making it appear that the president took more of a glancing blow than a direct slap.

The man, who was wearing a mask, appears to have cried out “Montjoie! Saint Denis!” a centuries-old royalist war cry, before finishing with “A bas la Macronie,” or “Down with Macron.”

Another video showed Macron immediately coming back after the incident, seemingly to face his assailant, and then to say hello to other members of the crowd. 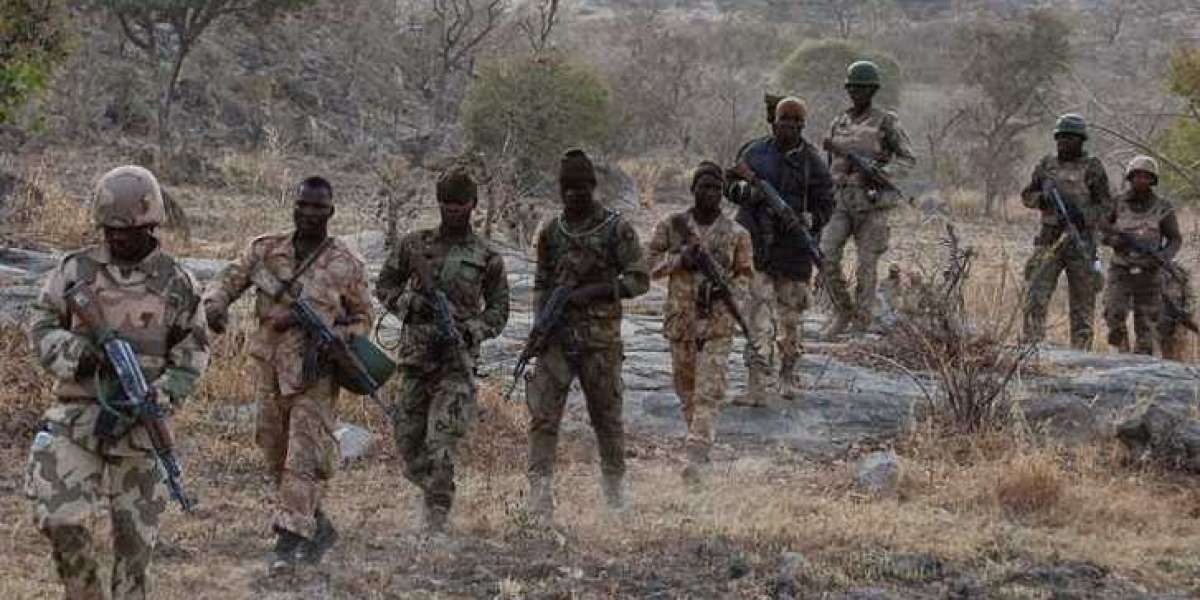 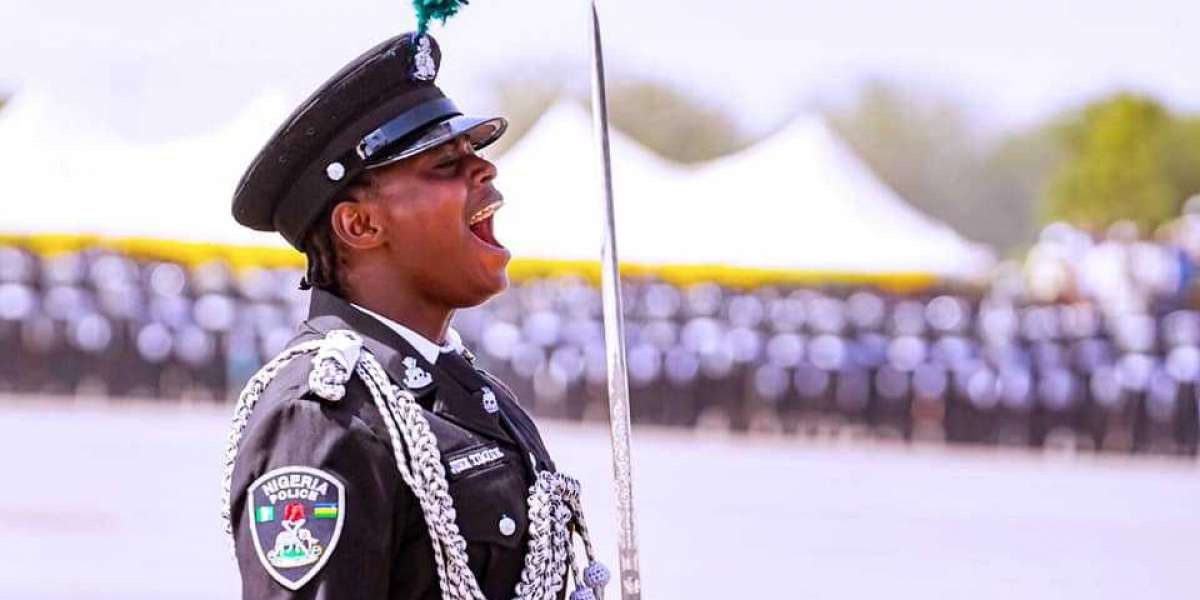 BREAKING: Tension, Anger In Police Academy As Nigeria Police Refuse To Pass Out 418 Cadets Enrolled Since 2015 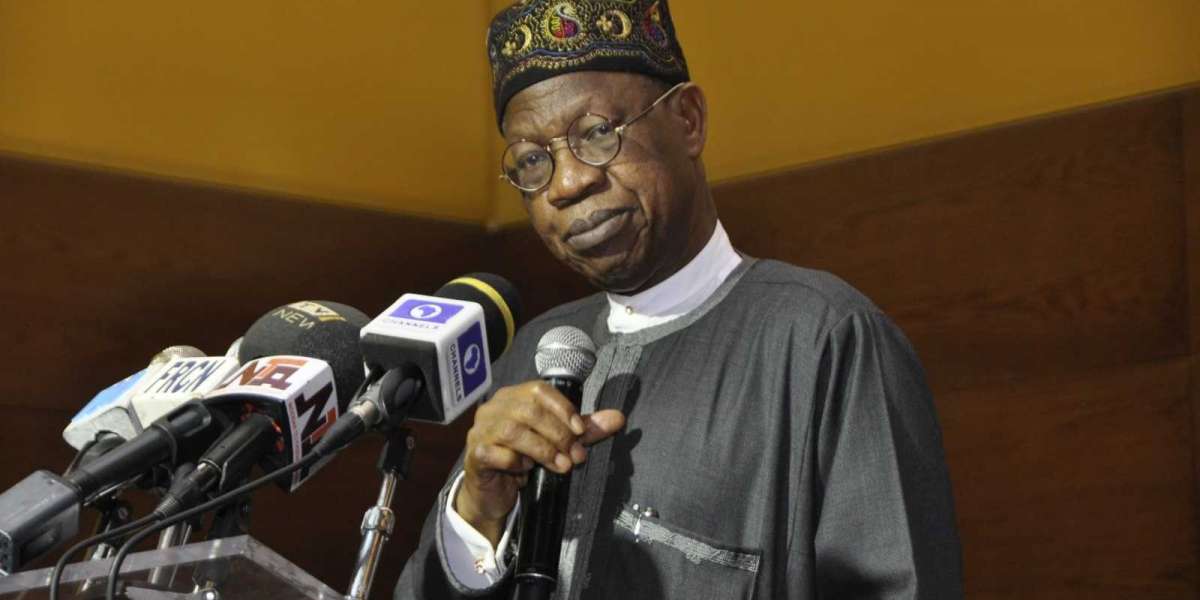