Female wrestler, 18, shot dead in car outside her home after FaceTiming sister

A female high school wrestling star has been killed after she was repeatedly shot in her car shortly after chatting with her sister on FaceTime.

18-year-old Melissa De La Garza, from Chicago, died from several gunshot wounds after a shooter fired numerous shots as she sat in the car outside her home on Saturday night, September 25.

According to reports from ABC7, her father Jose de la Garza heard the gunshots and ran outside the house. He shouted her name but she did not respond to his calls so he ran to the car and held her. 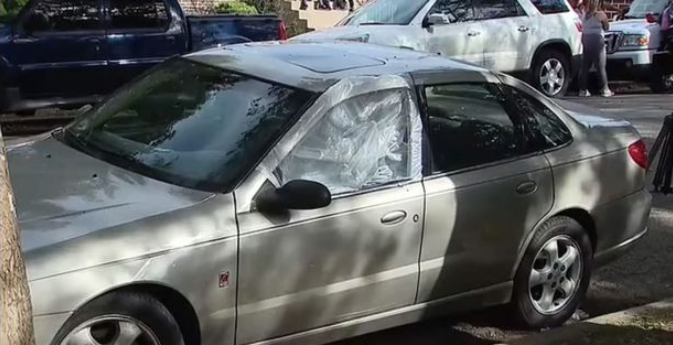 She was shot in the torso and taken to Mount Sinai Hospital, where she was pronounced dead.

Jose said: “It’s hard to put into words the loss that we’re feeling, for someone to take away my 18-year-old warrior princess.

“Just doing everything the best way we’ve taught her. And for someone to come and take that away for no reason, it doesn’t make any sense.”

Melissa was returning home after spending the day with her mother, according to her sister Isabel de la Garza.

Her sister said: “They went to buy Halloween costumes. They had a great day. She was just coming home and trying to get inside.”

Melissa was one of four siblings and had recently graduated from Solorio Academy. She made history at the school by being one of the first young women to participate in the high school’s wrestling team. 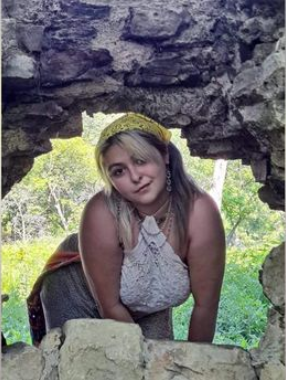 She was planning to take a year off to work before going to the School of the Art Institute of Chicago.

Isobel added: “She had so much ambition. She’s so artistic.

“I’ll remember her as my best friend; my rock. The person I always went to. She always gave me advice.”

Police are still looking for the person or persons responsible for Melissa’s death.